At Least Things Can't Get Any Worse

Prior to boarding the bus to Tulum, a British girl asked me if it was the bus to Tulum. I told her it was, and she asked me what was wrong because YES I had been crying, which I guess was very apparent. I told her about my recent robbery, and she expressed how sorry she was and told me to tell her if she could do anything to help.

While riding the bus to Tulum, my mind was blank. I am surprised that I wasn’t panicking or at least trying to formulate some plan in my mind about what to do next, how to go about getting money without any identification and without any credit or debit cards. But I just wasn’t. Maybe my brain was simply exhausted from the mental strain through which it had been in Cuba and was just over residing within my skull, finally ready to mutiny against its stupid owner. So I just rode the bus while staring out the window blankly.

When the bus pulled into the station in Tulum, I realized that I was screwed once again unless I could magically come across enough money for a cab or if I were magically within walking distance of my hostel or a very sympathetic cabby. The latter seemed highly unlikely. Then I remembered my British bus-mate. I walked up to her after grabbing my bag and she happily obliged to loan me money, and said she would just share a cab with me. It ended up being illogical to do so since our hostels were in entirely different directions, but I appreciated it anyway. She told me her name was Lucy, and to come to her hostel if I needed anyone else. Thanks to Lucy’s generosity, I was able to make it to my hostel. I told the receptionist, a frighteningly tall and serious German woman that since I had no money, I had no way to pay unless she used the card on file that I used for the reservation. She asked if I was planning to cancel it ASAP, and I said good point, and she took pity on me and said we could figure it out later.

I got in touch with Joel, told him I had arrived in Tulum, and asked him to meet me at the Humble Bumble Hostel. Yes, that is a real hostel, and that is its real name. 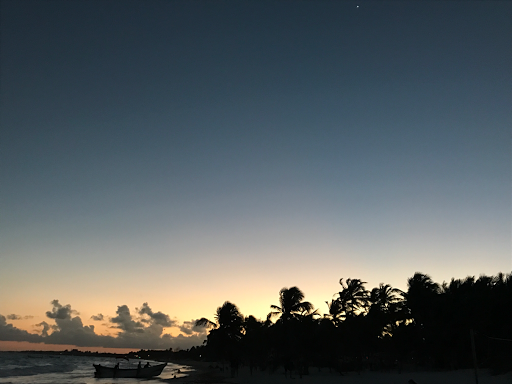 Now, a lot of you may be reading this blog series and thinking “wow, it really can’t get any worse for Marisa.” Okay, go ahead and take that perspective you pessimist! While I am admittedly not the most optimistic of individuals, I just had to keep a little spark of hope. It actually turned into a running joke with one of my other friends back home with whom I was communicating and who also saved my bony ass more than once while I was away- we kept saying “well, at least it can’t get any worse." 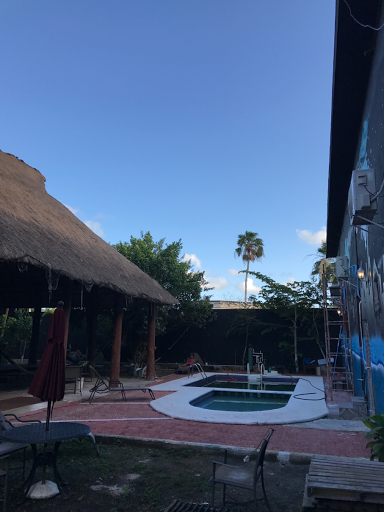 At the very least, I still had my phone. And all of my limbs. The phone was a major one, since I used it to coordinate with people back home. The amazing friend to whom I continuously refer had arranged to send money directly to Joel, who then could use his ATM card to withdraw the money for me. Joel paid German receptionist woman for the first night, we rented bikes, and rode to the beach.

Another “uplifting” aspect of being robbed was that I really only had one valuable to keep track of- my phone. So, that was slightly liberating. See? I was still a glass half full kind of gal at that point. 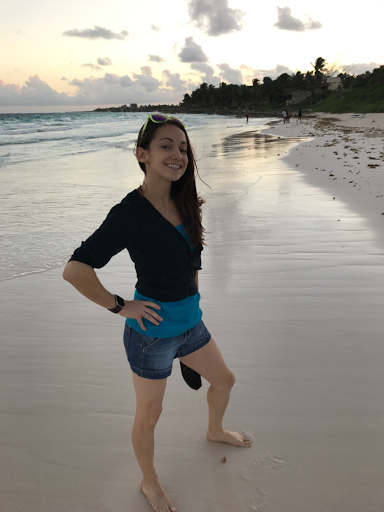 We arrived at the beach after a rather lengthy bike ride just as the sky was beginning to darken. It really was picturesque; the sun setting and giving way to glimmering stars as day transitioned to night. We took off our shoes and strolled along, enjoying the smells of the ocean and people watching.

Things were looking up. Plus, as my friend back home and I would joke, things couldn't get any worse, right? Just as that thought hit me, Joel announced that he wasn’t feeling well at all, and that we needed to find a bathroom right away.
at January 28, 2017